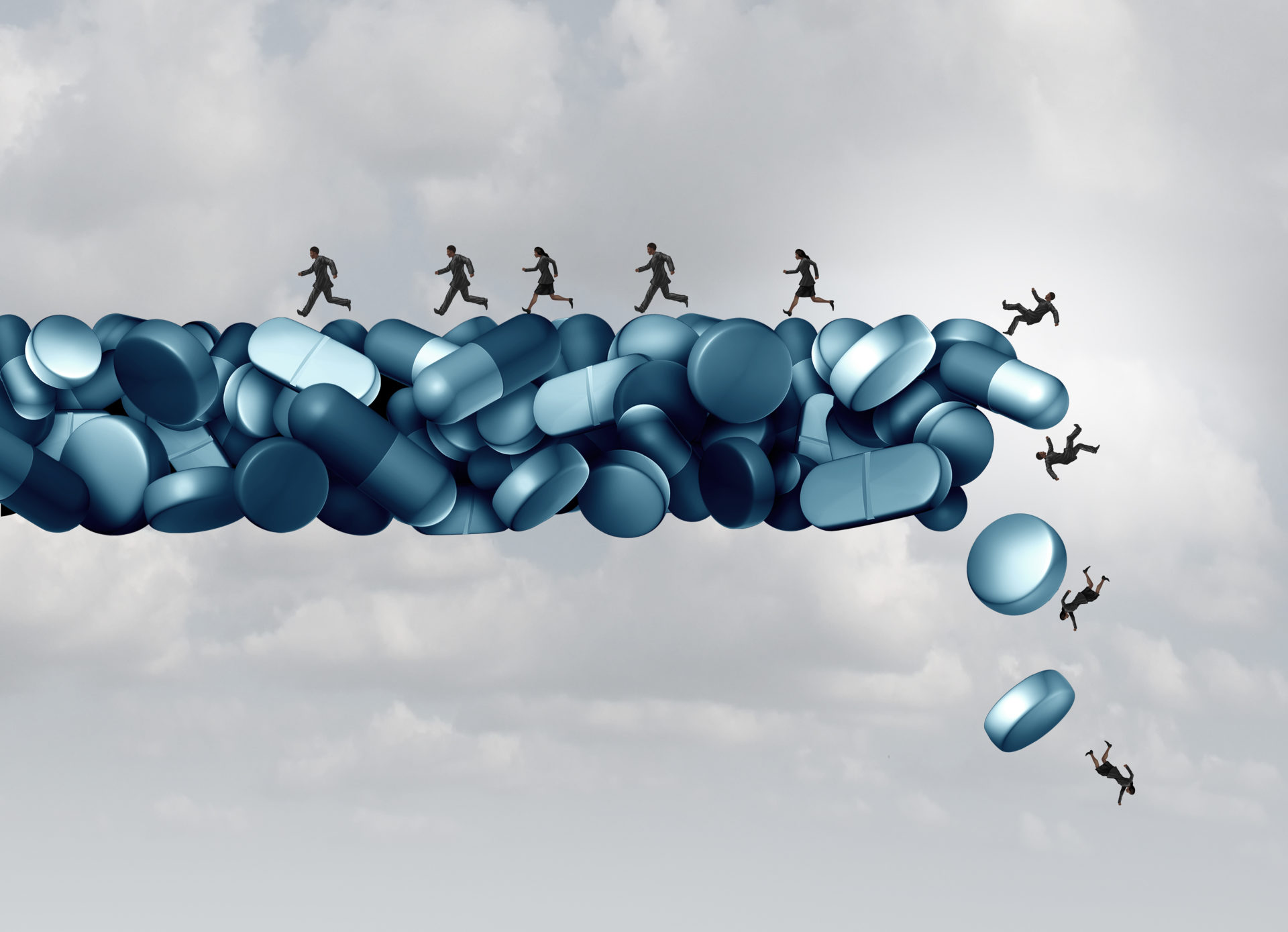 The opioid crisis is currently considered one of the worst public health threats in decades. Now a new book called Dopesick takes a hard look at opioids in America, and how far its tentacles have spread throughout society.

A Hard Look at Addiction From Many Sides of the Problem

The New York Times calls Dopesick, written by Beth Macy, “a harrowing, deeply compassionate dispatch from the heart of a national emergency.” The review also called it “a masterwork of narrative journalism, interlacing stories of communities in crisis with histories of corporate greed and regulatory indifference.”

Macy, a reporter for the Roanoke Times, started researching the drug crisis in 2012, and she wrote, “If I could retrace the epidemic as it shape-shifted across the spine of the Appalachians, I could understand how prescription pill and heroin abuse was allowed to fester, moving quietly and stealthily across this country, cloaked in stigma and shame.”

The Personal Cost of Addiction

Dopesick takes a national and personal view of addiction. Macy spoke to a woman who lost her son to opioid dependence, and she didn’t understand the extent of the crisis until later. As Macy told CBS News, “She said something I heard a lot, which is ‘I thought it was just pills,’ and it had progressed to heroin unbeknownst to her.”

Another person Macy spoke to for the book got a prescription for opioids at urgent care, and she became addicted in thirty days. Her addiction got so bad she bought drugs on the street to fight off getting “dope sick,” which is another term for withdrawal.

A Wider Look at the Industry of Addiction

The book also takes a look at Purdue Pharma, who makes OxyContin, and who some feel have been enabling the opioid crisis.

As Macy continues, “Purdue sent its pharmaceutical reps out to doctors who were already prescribing Percocet and immediate release [painkillers], and they said that OxyContin was safer because of this 12-hour time release mechanism. They plied them with gifts, they paid thousands of doctors to become speakers, and this squishy claim that it was reduced to, that it was believed to reduce the risk of addiction, was then trumpeted and then became like a game of telephone gone terribly awry.”

Looking to the Future of Addiction and Recovery

The current opioid crisis has many people rightfully alarmed. As Macy told NPR, “We have lost 300,000 Americans in the last 15 years to drug overdose deaths. And we’re going to lose that many in just the next five.” This means that 145 people die of opioids every day, and as Macy continued, “I believe [what] we need more across-the-board access to medication-assisted treatment, which study after study shows the best way to help somebody with opioid use disorder prevent an overdose death.”

While the facts of the current opioid crisis are harsh to read, the world can never give up hope when looking to the future of addiction and recovery. As Macy says, “My goal with this book was not to show you how we got here and what it’s going to take to get out of it, but also to inspire people to care. And I really hope that’s what I’ve done.”

Subscribe Now
ADDICTION, RECOVERY, AND RELATIONSHIPSBEAUTIFUL BOY SHOULD OPEN UP A NEEDED CONVERSATION ABOUT ADDICTION IN FAMILIES