To get started download the app & verify your insurance benefits. Verify Insurance Benefits
Home / Uncategorized / A NEW LOOK AT TEENS AND MENTAL HEALTH 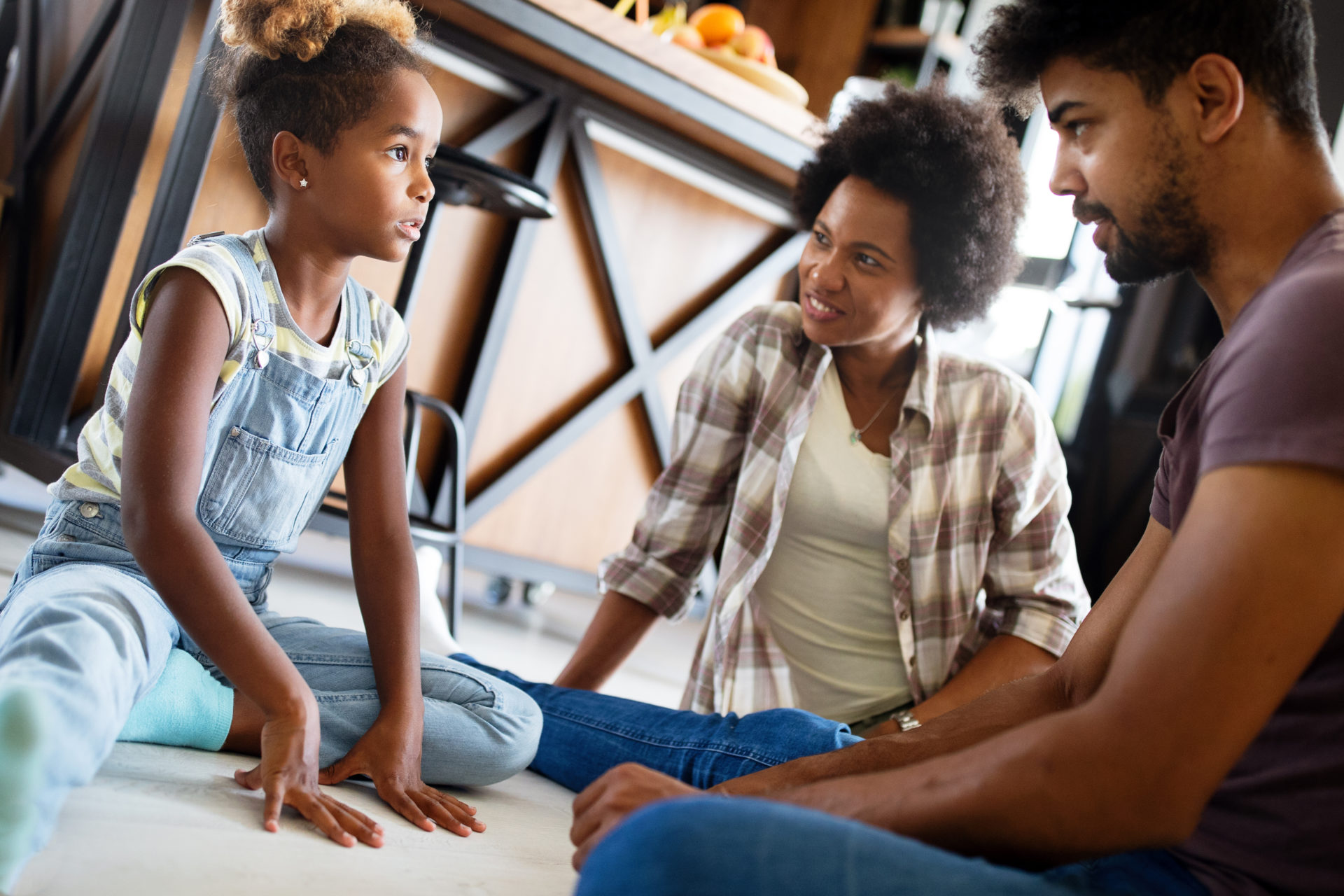 Parents always want the best for their children, and they’ll, of course, get concerned if they’re showing signs of depression or mental illness. Now CNN is taking a new look at teens and depression and if there are new ways of seeing the signs and getting their children to help.

The Current Stats and Facts

As CNN reports, one in six youths in the United States from the ages of 6 to 17 has a mental disorder like anxiety, depression, or ADHD. But the real startling statistic is that from 2005 to 2017, the number of young people who have mental disorders has gone up a whopping 52%. “Recent studies suggest this rise could partly be due to social media use, which has been connected with low self-esteem and cyberbullying,” this story states. “Suicide rates among the same demographics have been rising since the mid-200s, according to the Center for Disease Control and Prevention.”

But the really startling statistic is less than 20% of young people get the help they need for mental illness. As one doctor explains, it’s important to get to mental disorders, so you don’t carry them with you into adulthood.

You may already know the signs your child is struggling with a mental illness, a lot of times you can sense it, and as this doctor continues, “It is important for parents to notice whether the behaviors are excessive, cause distress, are consistent and unrelenting and lead to problems in key life areas.”

The usual signs that parents notice are serious changes in behavior, appetite, sleeping, withdrawing from friends, and difficulty concentrating. Often times, it’s hard for parents and young people to understand what they’re going through, which can make initial discussions about mental illness difficult.

The Keys To Communicate

But one key phrase to keep in mind is what this report calls “dismantling the shame” that can come with mental illness. It’s important to “send the message that [this] is acceptable to discuss…reacting negatively – verbally or with facial expressions that convey disbelief or annoyance – to what children can be hurtful to them, and they could avoid opening up to parents in the future.”

The right phrases can help open up your children, like, “I know this is hard,” as opposed to “what’s wrong?” which is a well-meaning phrase, but it’s too broad of a question that can yield more open-ended answers.

What a lot of parents don’t understand in dealing with their kids is that mental illness should be treated without stigma. As one source explains, “Physical illness is ubiquitous, and pre-teens are accepting [that your kid gets sick] as just a part of raising a kid. But when it comes to mental illness, oftentimes, the stigma prevents people from recognizing that.”

Ultimately there’s only so many parents and families can do on their own and getting outside help and opinions. The good news is that there’s always help available for troubled teens and families, and there are always new perspectives and ways to help.