To get started download the app & verify your insurance benefits. Verify Insurance Benefits
Home / Uncategorized / A TOP MUSIC MANAGER CALLS OUT FOR MENTAL HEALTH AWARENESS IN THE INDUSTRY 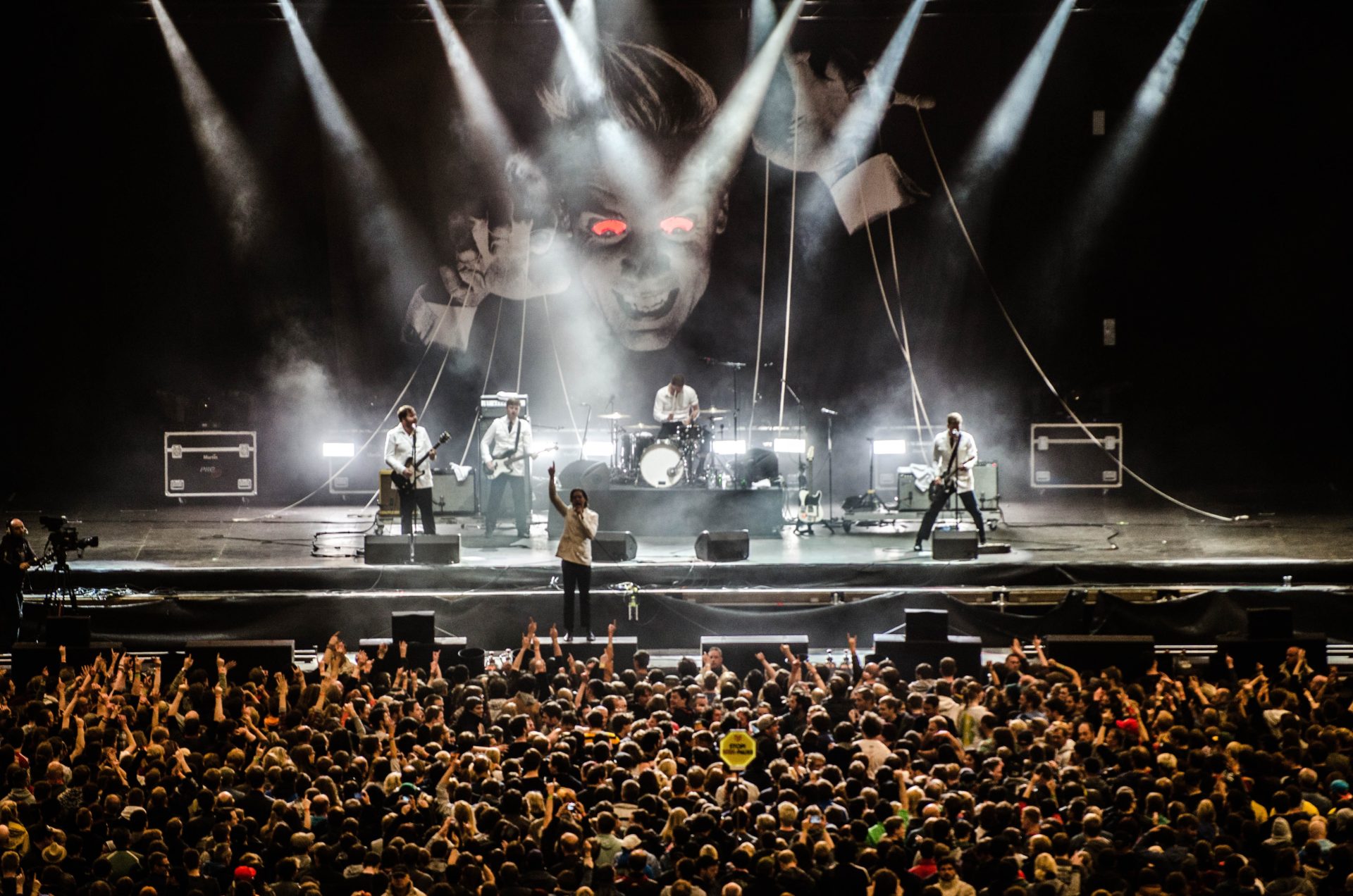 Sex, drugs and rock and roll is one of the oldest clichés in the music business, but after many years we’ve seen the terrible toll they can take on musicians. Many in the music business have been yelling “enough” and want it to stop, including manager Nick Jarjour, who says, “Our negligence should have changed 25 years ago after Kurt Cobain’s tragic suicide.”

*Jarjour manages Alex Da Kid and Cirkut, and he wrote an editorial in Variety about how the music business needs to change its attitudes towards the mental health of musicians. “In the wake of the tragic, premature deaths of Avicii and Lil Peep, the music industry needs to do a better job at treating mental illness,” Jarjour says. “Again, and again, there are warning signs and early cries for help that we cannot ignore.”

*Jarjour was shocked by a poll among musicians who openly admitted they suffer from anxiety and depression. “The most disconcerting discovery from that study was the revelation that well over half of these individuals report not receiving treatment for their issues.”

*Jarjour adds that “Sadly, in many ways, the industry is designed to negatively impact the mental health of practically everyone involved in making music…Often misperceived as a benign aspect of the rock n roll lifestyle, substance abuse sometimes feels like the only way to cope for many musicians…whether it’s the casual use of codeine or Xanax, prescription drugs are practically as prevalent as drum machines…”

*While artists these days know all too well the dangers of the rock n roll life, Jarjour adds, “One key element missing from every major record and publishing deal is health insurance. Band members aren’t offered any, and neither are their families. Furthermore, they’re not given guidance about something so basic that every American citizen is entitled to? Why aren’t conversations about health as commonplace as those involving a photo shoot or marketing ideas?”

*As Jarjour concludes, it’s not just the artists who need help, it’s the executives in the business as well. “So I’m calling on every executive, manager, and artist representative with a friend, client or employee in need of help to act. Let’s come together as an industry and provide reliable health and wellness support within all circles of our business. We owe the world our best effort to avoid another tragic loss.”