To get started download the app & verify your insurance benefits. Verify Insurance Benefits
Home / Uncategorized / BEAUTIFUL BOY SHOULD OPEN UP A NEEDED CONVERSATION ABOUT ADDICTION IN FAMILIES 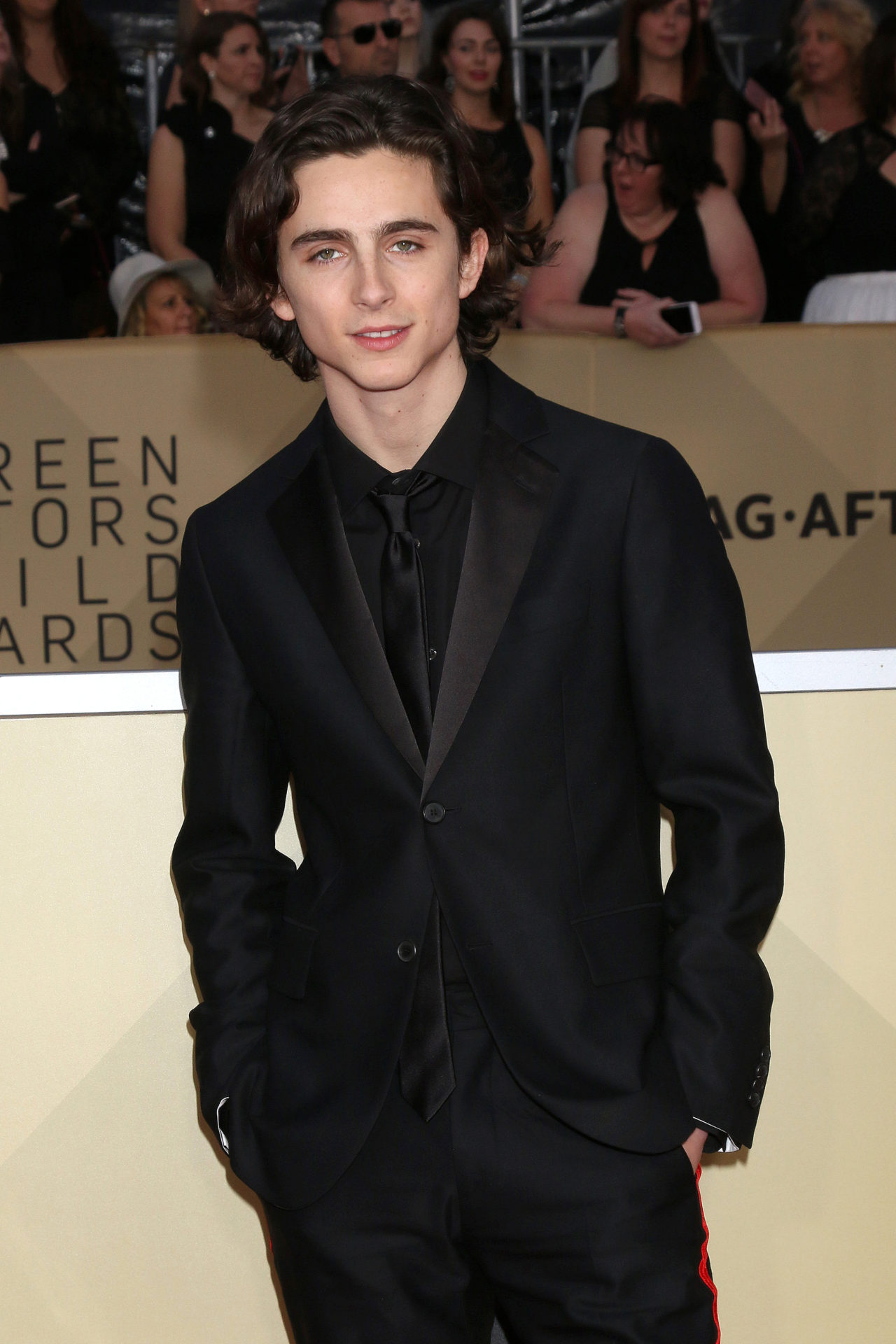 The film Beautiful Boy is about to open in theaters, and it’s the adaptation of the best-selling memoir by David Sheff about a father living with a son suffering from addiction. Nic Sheff, David’s son, is currently eight sober, and thankfully he’s alive and well to see Beautiful Boy reach movie theaters. (Nic also wrote several books about his struggle with addiction, and all the Sheff books are compulsive reading.)

A Movie About How Addiction Hits a Family

Although Beautiful Boy offers a hopeful message for families struggling with addiction, USA Today says the movie doesn’t have “a Hollywood bow at the end.”

Nic Sheff was addicted to meth, and his addiction took a terrible toll on his father. It was tough for him to write about his son’s addiction and put it out into the world in 2009, doing a movie was almost what Sheff called “unthinkable,” considering what an “anguished experience” it was to relive their experiences in their books.

But both father and son eventually decided to let their stories be made into a movie. Likewise, director Felix Van Groeningen felt it was an important story to tell as well.

The movie is adapted from both Beautiful Boy and Nic Sheff’s memoir of addiction, Tweak, and as Van Groeningen told The Aspen Times, when he read the books, “I felt very close to David and Nic. It’s very important for people to see this, to show an empathetic look at the people going through it and the people who love them.”

Recreating an Addicted Past

Seeing his life being recreated on the big screen was an admittedly bizarre experience for Nic Sheff, and father David said once he saw the film, it “just shook me to my core [realizing] how close I came to losing him.”

As Time magazine pointed out in their story on Beautiful Boy, “addiction is hard to talk about,” which is why the director, and Steve Carell, who plays David, wanted the movie made as well.

“We talk about drug abuse as a moral failing,” Chalamet explains. “For us, that’s a hope for the movie: that it starts a conversation to see it not as a taboo.”

Beautiful Boy is also a movie of its time in the opioid crisis. As Chalamet continues, “Young people have such disillusionment with our post-post-post-industrial world, where student debt is crazy, and job opportunities are less afford to people…There is a misconception that addicts are using with a great amount of euphoria when in reality, they’re just keeping up a feeling, or avoiding reality.”

As the Aspen Times writes, Beautiful Boy is “less about the trainwreck of hardcore addiction and more about the fragility of sobriety, the long and brutal road to recovery both for addicts and the people who love them.”

And again, Beautiful Boy is a hopeful story for troubled youth and people suffering from addiction. As Amy Ryan, who stars in the film as Nic’s mother, told Deadline, “If this movie helps to take out the shame of what it is to be addicted, then I just want to be a part of it.”