To get started download the app & verify your insurance benefits. Verify Insurance Benefits
Home / Uncategorized / DEFINING NORMAL, OR TRYING TO… 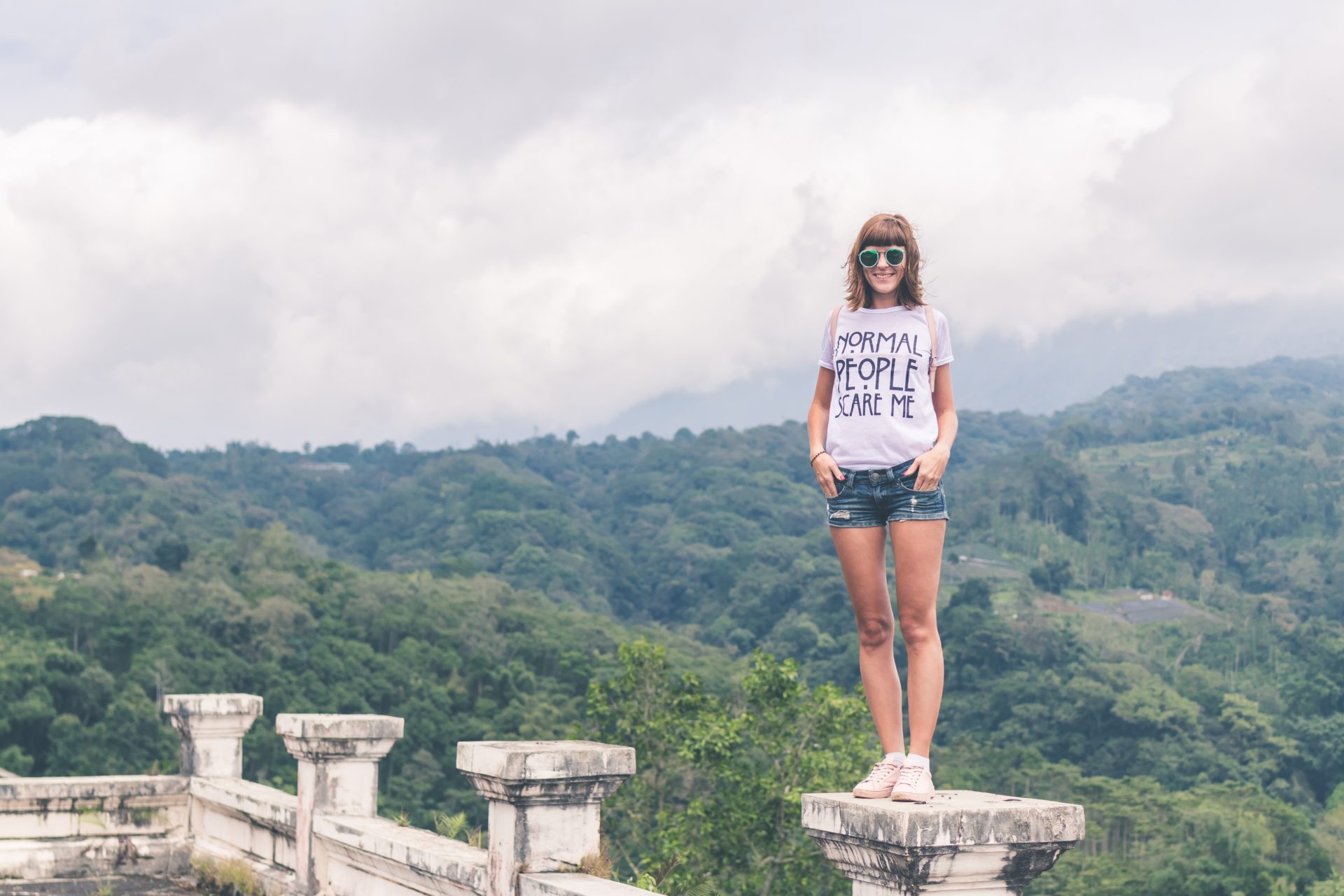 Normal. What is normal? No, that is not a rhetorical or philosophical question, although it often seems that way.

There are many people who feel like they’re not normal like that’s a bad thing, but many of us have abnormal things about us that aren’t bad at all. What’s normal? How can the term normal define good mental health? Is anybody really normal, and if you’re not normal, is that such a bad thing?

For many years, psychiatrists have tried to define what normal means, but as Curiosity reports, don’t try and figure out what’s “normal” from a Google search. “According to a study published in February 2018, conducted by Yale researchers notes that there is no normalcy – not for people and not for people’s brains…researchers confirmed what we’ve known to be true all along: Humans are a bunch of freaks. And fortunately, that’s exactly the way it should be.”

What? Are we freaks? Doesn’t the term freak have a negative connotation? Well yeah, but in some cases, freak is not such a bad term.

No Such Thing As Normal?

As one of the professors conducting this study realized, “We argue there is no universal, unconditionally optimal pattern of brain structure or function. So the border separating health from disease cannot be cleanly drawn through a single behavior or aspect of brain function.”

And indeed, there are often varying degrees of all this stuff, and some craziness can be a good thing, too, depending on how you define crazy.

You May Not Be So Crazy

As this article reminds us, if you’re happy, healthy, and being a productive member of society, and your weirdness isn’t hurting you or anyone else, then who cares if you’re not someone else’s standard of being normal? What’s wrong with being abnormal if it benefits your life, and it doesn’t make you dangerous to be around?

Often times, a big part of therapy is learning to accept yourself. And there is certainly a big difference between somewhat abnormal behavior and mental illness, which can often be harder to define.

As Psychology Today reports, “Every person is distinctive, a particular individual with his own ideas and his own way of doing things. The mentally ill seem special only in that they are more distinctive…Since life is varied and complex, anyway, it is hard to determine where normal behavior leaves off, and abnormal behavior begins.”

So perhaps the best thing to try and keep in mind is as long as you’re not a danger to yourself or others, and your differences make you wonderful, then let that freak flag fly, and embrace yourself in it.