To get started download the app & verify your insurance benefits. Verify Insurance Benefits
Home / Uncategorized / HOW FAR WE’VE COME WITH MENTAL HEALTH AND HOW FAR WE HAVE TO GO 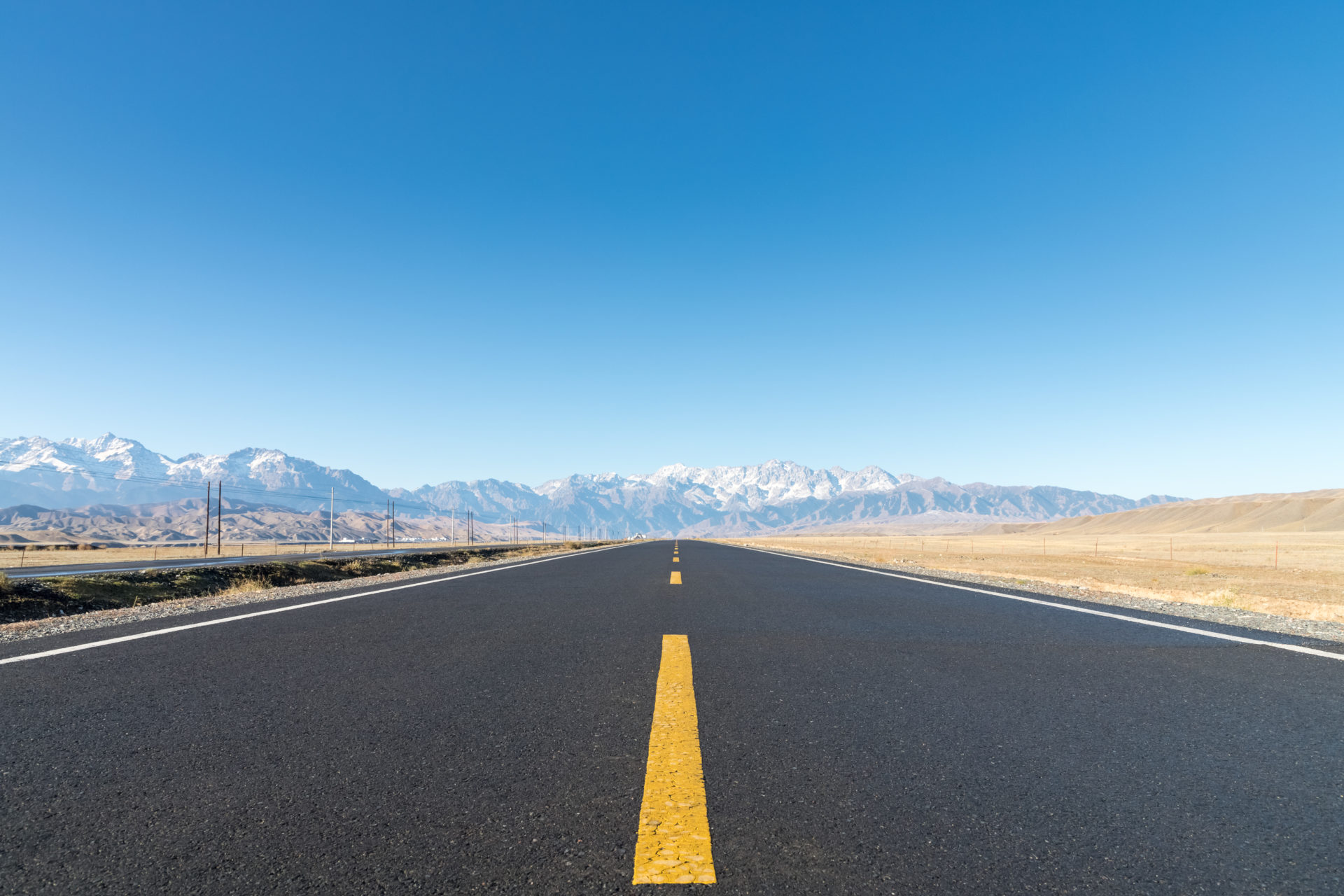 There’s always room for improvement in everything in life, especially with our mental health systems around the world. As we enter a new decade, NBC News has taken a look at how far mental health treatment has come and how far we have to go.

To others, mental health can also be understood as “simply an aspect of overall health. Our awareness of mental health is coming out of the shadows.

This has helped create a critical mass for mental health awareness, yet as this expert relates, “I see more and more governments interested in [mental healthcare].” It may not be one big thing that has caused new interest in mental health around the world, but it has apparently been a slow, gradual breakdown of stigmas and stereotypes.

It could be, as one person puts it, a “constellation” of factors that have helped. “Media has played a positive role here, as have influential people who are starting to speak more about their mental health, which helps reduce the stigma.”

Where We Need to Go

So how much further do we need to go with mental health? When will the great majority of the world get the help and treatment they need? Well, it’s not a thing that can be fixed overnight, obviously, but we’re making tremendous strides already.

One area that definitely needs work is when people view mental health in the same way you would view physical sickness. You wouldn’t discriminate against someone who has cancer or a broken leg, and there’s hope as a society we will get to the point where we will have similar empathy for people who have mental health struggles.

As NBC relates, “Mental illness has yet to be normalized the way physical illness has been,” and as a social worker explains, “We continue to see mental healthcare as a response to problems, rather than something recommended for everyone as a way to improve life in general.”

We’re also learning “how words matter in conversations about mental health,” and it is indeed important to be helpful, empathetic, and careful when we discuss mental health with people who need help.

Ultimately it’s good to see the progress that’s already been made, knowing full well there’s more to make, but also knowing and savoring the fact that we’ve come pretty far as well.