To get started download the app & verify your insurance benefits. Verify Insurance Benefits
Home / Uncategorized / How I Learned to Own My Relationship Needs 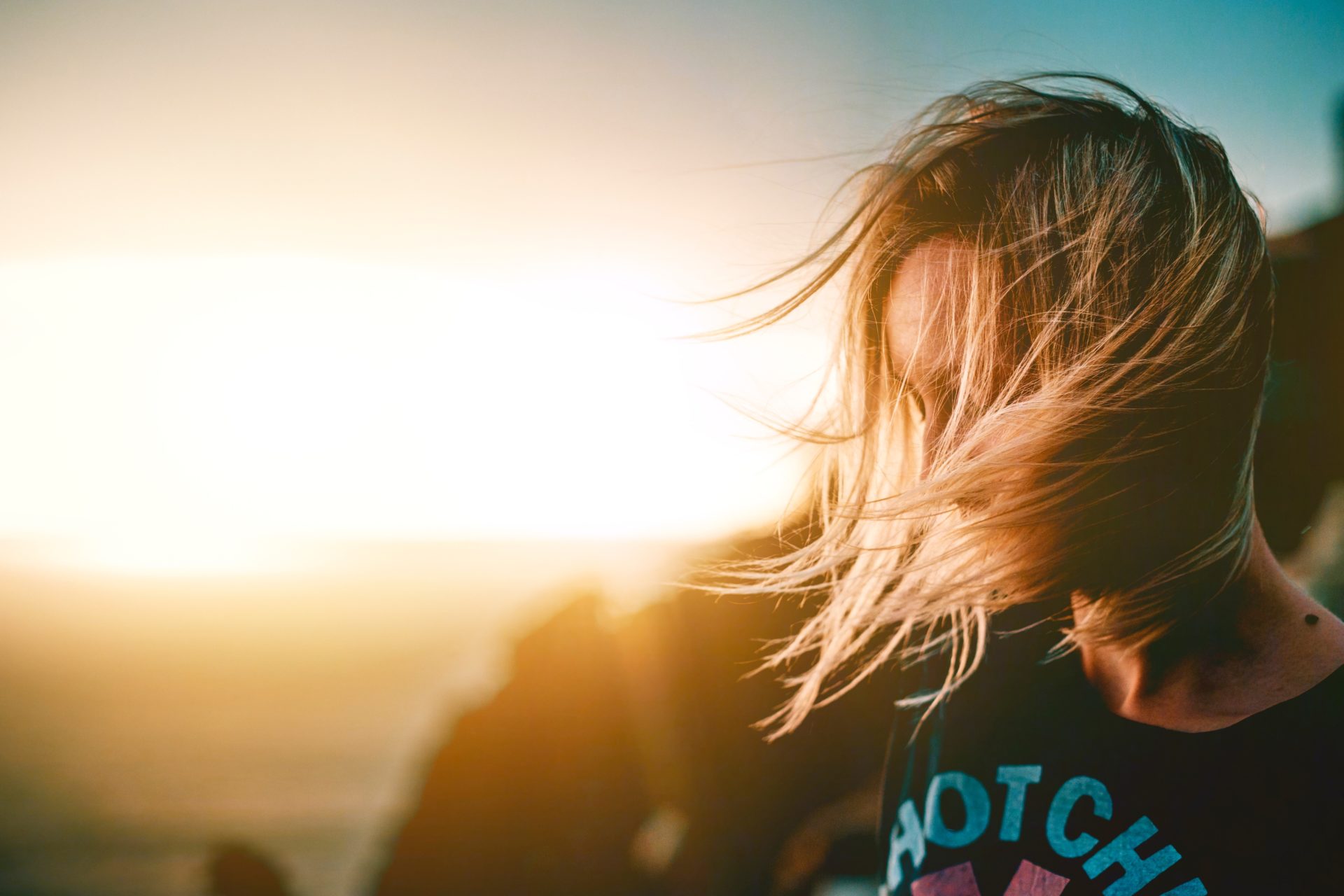 Let heartache crack your heart open. Learn from the past. Don’t let mistakes define you.

Yep, you read it right. I cheated.

I am NOT a cheater.

Cheating doesn’t define who I was or who I am.

For so many years, I felt not good enough. I felt like I was the girl always trying to fit in, trying to find her place. I was a chubby tomboyish type of girl. Don’t get me wrong, I was well liked, I ran around with the cool kids, but I was a follower. I wanted to be like the pretty girls, the athletic girls, the girls the boys liked.

The feelings I kept tucked deep inside of me, meant I sacrificed my own self-worth, and many times, my own dignity.

For some reason, I didn’t feel like I could use my voice. I couldn’t speak up or tell people how I really felt, or what I really thought. I was afraid. I was scared if I let them see me for who I was, they wouldn’t like me. So I put on the smile, altered my personality to fit in with those around me, and I became the best actress out there. Inside I died a little more each day.

One of the worst things (in my eyes) was looking like an idiot. So, in all affairs of the heart, (even though I claimed to love hard), I was always holding back pieces of me. I wasn’t going to give anyone the power to wreck me. I wasn’t going to be the fool. So I acted like I was all in, with all of my relationships. And then, I sat back and observed. I waited for my partner to mess up. I waited for them to cheat. I waited for something to go wrong. Why?? Because I felt like I wasn’t good enough, I wasn’t pretty enough for someone to choose me. After all, that was my track record, right? My deepest relationships all included boyfriends who cheated or, on the flip side were jealous and accusatory.

I felt like my marriage was a fraud at times. But I loved my husband, didn’t I? I made everything about him, I showed up as the perfect wife. His friends called me a saint for putting up with him. But there was no way I was going to be THAT wife, the one who nagged at their husbands to stay home, to take them out on dates, to profess love. Nope, I was the cool wife. The wife who said, “Go, chase your dreams, I’ll be here at home waiting.” Yeah, I was home waiting alright, but I was finding other ways to fill voids that I, myself, created. While I was busy playing the perfect wife for the world to see, I was shriveling up inside.

Where was my voice? Isn’t marriage supposed to be 50/50? I was blaming my husband for not knowing how I felt. How in the hell could he know, when I told him the exact opposite?! I blamed my husband for going out with friends and drinking — but I was the one who pushed him out the door to do it. I blamed my husband for sleeping on the couch for the majority of our 14 year marriage — yet, I didn’t tell him I wanted him in bed with me, where he should be. I blamed him for so many things. Things I justified that, if he loved me, really loved me, he should just know. So it was obvious to me, when I cheated, it wasn’t my fault at all, it was his. I could spin the blame a hundred ways so none of it ended back on me.

Then came the day, the tables turned and I saw everything as all his fault…until it wasn’t.

As I sat in the stark white Emergency Room cubicle….emptiness hit me. I never felt so abandoned and so completely alone. He sat across from me in that room. I felt as if he was staring at me with no emotion. It was as if there was no sign of love or respect. But still, I managed to convince myself, none of this was my fault. HE made me threaten self-harm. I was calling out to him for help. I needed him to be my knight in shining armor and sweep me up and tell me how much he loved me and would do anything to get our marriage back on track. Instead, I got a text 24 hours later, telling me he was moving out, and he was done with our marriage. Done with us.

As my unraveling continued, I covered it up by keeping busy. Knowing I needed to show strength for my kids. To keep their lives consistent and safe. I tried online dating, I met men, I slept with men. I told myself this was part of putting myself out there and finding the right one. And I was still wearing the mask. I was still the Oscar winning actress to everyone around me. Life goes on right? I was not the only 40 some-year-old woman who got divorced. I told myself I was fine and I could do everything on my own. Those first two and a half years after the divorce were a blur. I was going through the motions, like someone who was asleep.

Then one day, I clicked on an article written by John Kim, The Angry Therapist. Who was this man and why was he angry? I read one article, then another and another. Soon I was sitting in front of my laptop, tears rolling down my face. Who was I and what had I been doing to myself?

Something hit me to my core. “Own your story,” John Kim said. “Be authentic. Lean into the fear.” I sat there and 20 plus years of denial came crashing down on me. Like a blow to the stomach, it hit me. It was MY FAULT I cheated. It was up to me all those years to use my voice. It wasn’t anyone else’s responsibility.

It was by my choice. I played the part I thought I needed to, so well. This news was like a lightning bolt and it hit my ego hard. In choosing to take the easy way out, and play the part of the martyr, I cheated on myself just as much as I cheated on my husband.

Photo by Jurica Koletić on Unsplash

Article by Christa McDermott
Christa is a beacon of light who wants to help you find the beacon that glows inside of you! She believes the cracks we have, not only let our own light out, but also let the healing light back in.