To get started download the app & verify your insurance benefits. Verify Insurance Benefits
Home / Uncategorized / LILI REINHART SPEAKS OUT ABOUT MENTAL HEALTH DURING THE PANDEMIC 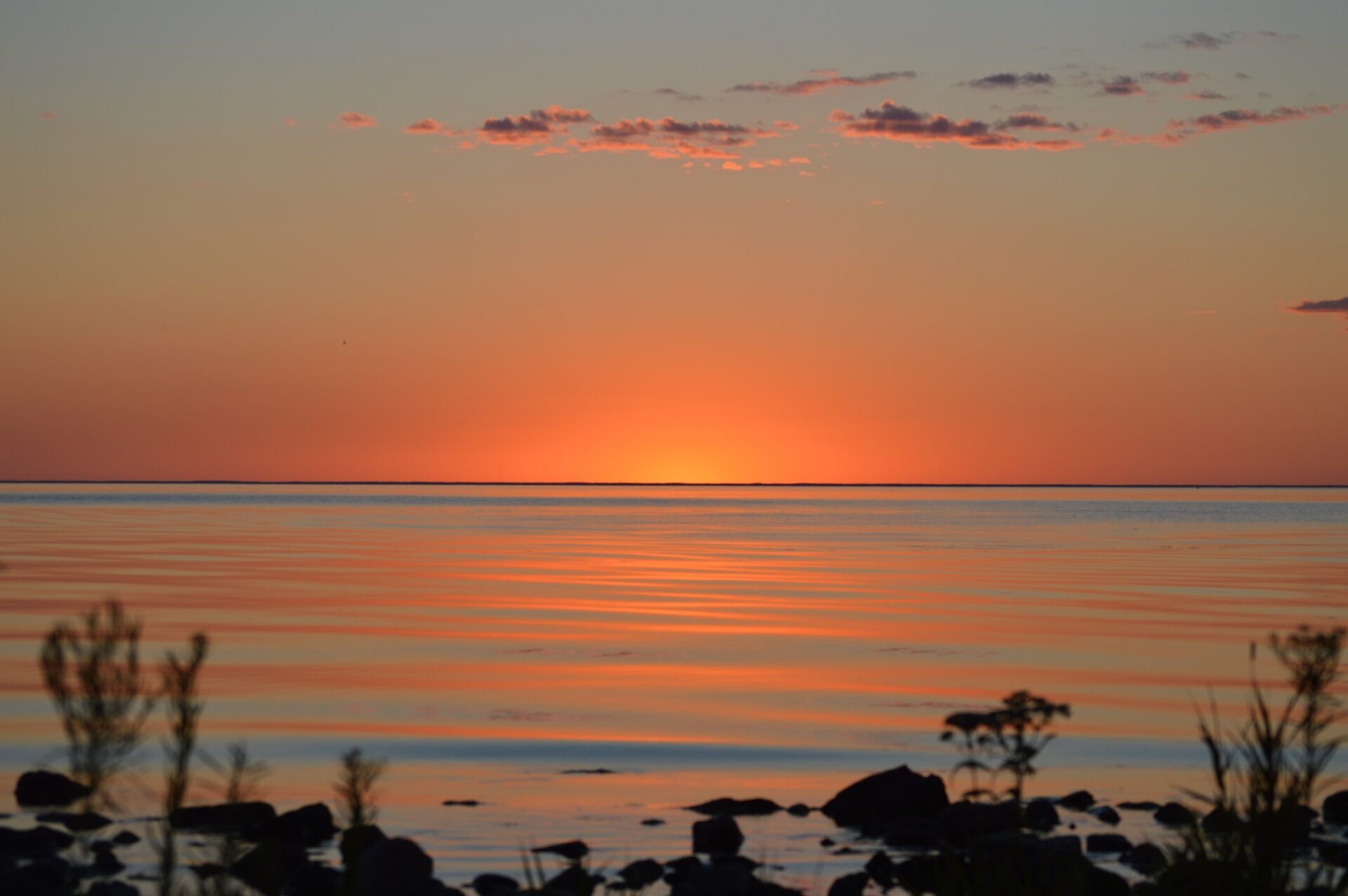 As E! reports, she’s been stressing herself out “all the time,” and things have been especially tough during the pandemic.

This is what’s known in mental health terms as “the impossible task,” where simple things can be difficult or impossible to pull off because you’re dealing with the craziness in your mind and with your emotions.

A History of Anxiety

Reinhart confesses that she first dealt with anxiety attacks when she was in the eighth grade. Every morning before she went to school, she would cry and try to stay homesick. “I did everything in my power to not go to school. I hated it. It caused me so much anxiety.” Her parents had a hard time understanding because she wasn’t bullied at school, but Reinhart said that she “really let it consume” her mental health and wellbeing.

Acting in theater gave her a release, but it oddly didn’t feel like a place to belong. She recalls feeling “just like kind of an alien” to her peers, and “very out of place.”

She wasn’t able to come to terms with her anxiety until the end of her eighth-grade year. She finally “changed my mindset [to] where I would wake up and be like, ‘OK, let’s get through another day.’”

At the same time, Reinhart has been using her alone time in isolation to reflect and get some perspective on her life and anxiety. Fame came quickly, and she had a hard time figuring out the nature of fame, “and it’s been a very important time for the past four months to just process things.”

She has also been doing therapy online and pouring through self-help books. “I’ve been trying to take full advantage of this very rare time, where I don’t have much to do and deal with my own little box of trauma in the back of my head that I wouldn’t normally ever want to sift through.”