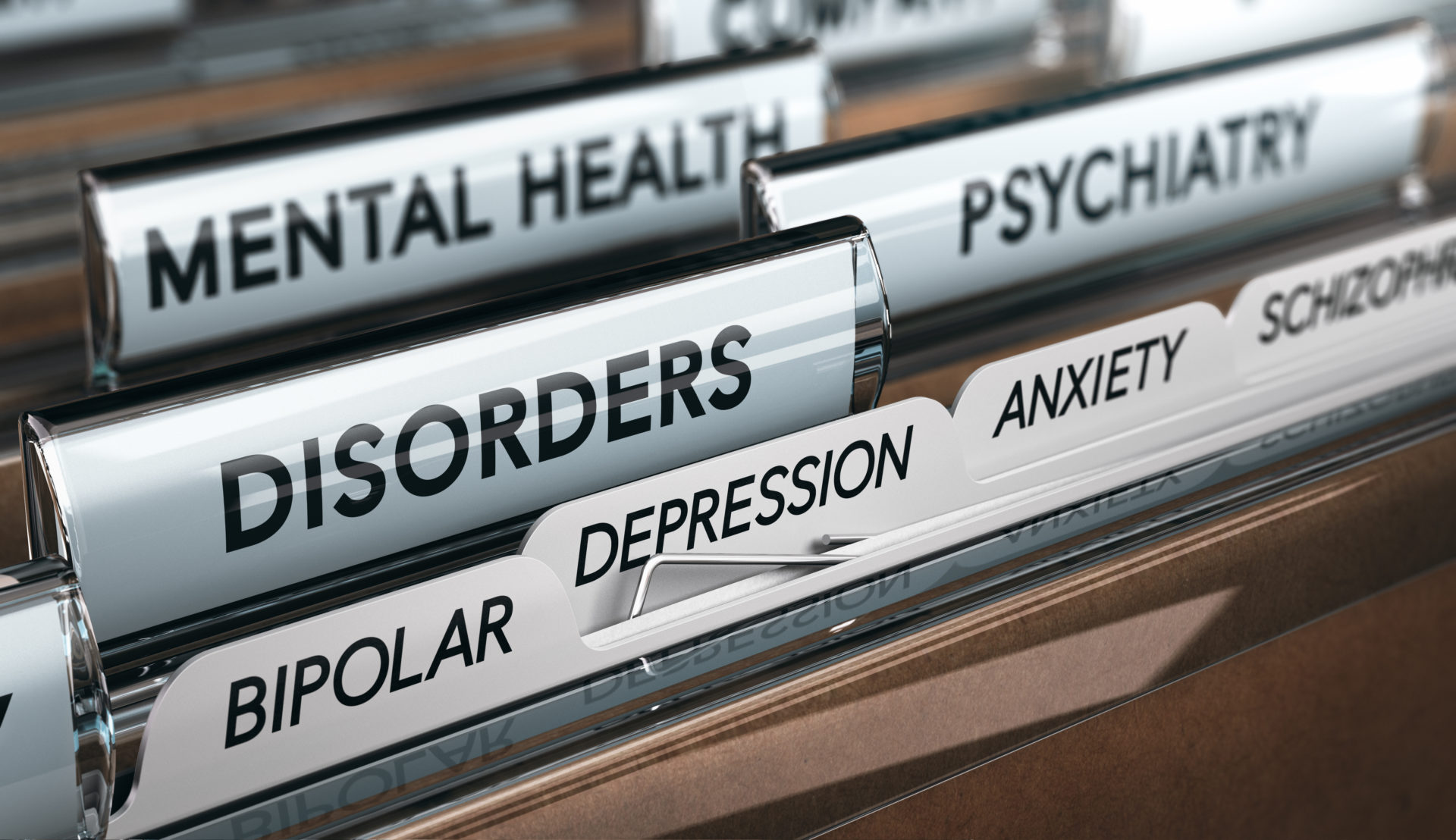 With a new Presidential election around the corner, mental health and addiction are supposed to be one of the top concerns in our country, but the powers that be aren’t talking about it much.

While Pete Buttigieg, the mayor of South Bend Indiana, may not win the Presidential throne, he’s very concerned about mental health and addiction and has a plan to combat both issues that he’s sharing with the world.

As CNN reports, Buttigieg has come forward and talked about a way to help mental health and addiction. His plan? Help reduce the stigma that surrounds mental health, go after insurance companies that don’t provide mental health coverage, and set up 10 billion dollars in potential annual grants for mental health.

As Buttigieg said in a statement, “For years, politicians in Washington have claimed to prioritize mental health care while slashing funding for treatment and ignoring America’s growing addiction and mental health crisis. That neglect must end. Our plan breaks down the barriers around mental health and builds up a sense of belonging that will help millions of suffering Americans heal.”

Buttigieg announced his plan as he heads into New Hampshire, and it has strong resonance in that state because it has been hit hard by opioids.

A Big Mental Health Plan We Hope Will Pay Off

Buttigieg’s plan is a whopping 18-pages and as CNN explains, the three big goals of the plan is to prevent a million people from committing suicide by 2028, a promise that 75% of people who need mental health help will get it while Buttigieg is President if he wins the election, and to cut down on people getting jailed for mental health problems by 50%. It’s a tall order, but over time it could all be very possible.

Mental Health and the Upcoming Election

With this election, mental health is a huge issue with voters, and it’s a significant concern in our country. Buttigieg said, urgently, “We’ve got to break the silence about mental health. We’ll know we’re getting somewhere when it’s just as routine to get an emotional health physical. There’s no question that all of us are safer when there’s proper mental health care, but that also shouldn’t be a free pass to deal with immediate issues that we know we’ve got to get on top of from countering violent extremism to managing access to deadly weapons.”

And indeed, those are important issues. But Buttigieg is one politician who wants to put mental health first, and hopefully, the other Presidential hopefuls will do so as well.

Buttigieg knows that many still fear the stigma surrounding mental health, but he’s very hopeful at the progress that’s being made. “We’re getting better at this, slowly but surely,” he concluded.