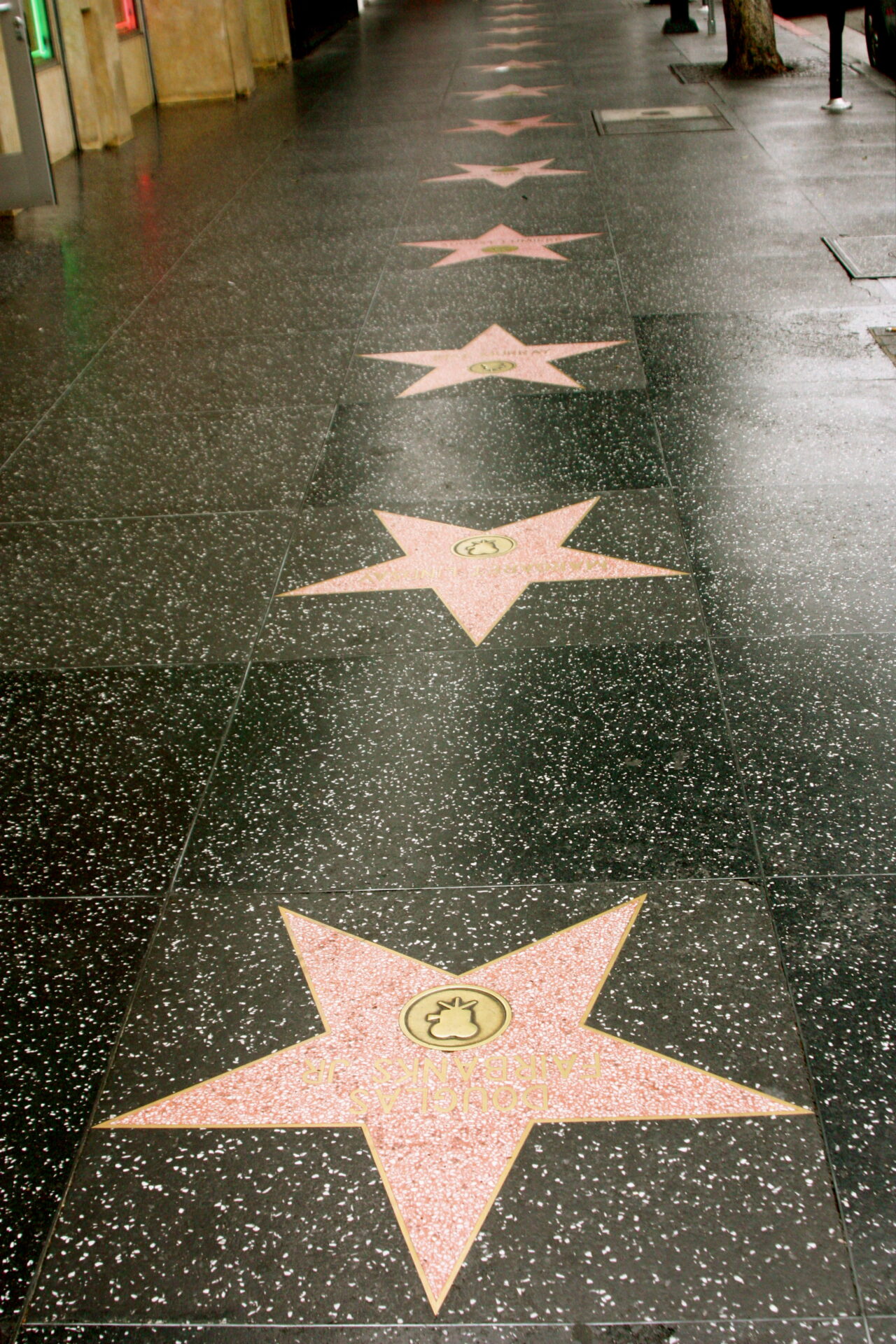 If you want to know what celebrities have struggled with mental health, you don’t have to look far. It’s good to know that even the rich and famous have mental health struggles just like everyone else. The more they speak out, the more they reduce the stigma surrounding mental health and encourage people to get help.

Insider has come up with a new gathering of celebrities speaking out about their mental health, and their insights are indeed very helpful…

The Danger of Shutting Down Your Emotions

As Insider reports, Prince Harry “shut down his emotions” for nearly twenty years when he lost his mother, Princess Diana, but once he hit his late twenties, he came “very close to a complete breakdown,” and he finally got “in a good place” with help.

Harry and his wife, Kate Middleton, are both working together to try and eliminate the stigma surrounding mental health, and as Harry explains, “The experience that I have is that once you start talking about it, you suddenly realize that actually, you’re part of quite a big club.”

“I Didn’t Know What It Was”

Depression and anxiety can be very overwhelming, and as Dwayne “The Rock” Johnson explained, “I didn’t know what it was” when the depression hit. “I didn’t know why I didn’t want to do anything. I had never experienced anything like that. I found that, with depression, one of the most important things you could realize is that you’re not alone. You’re not the first to go through it. You’re not going to be the last to go through it…I wish I had someone at that time who could just pull me aside and [say], ‘Hey, it’s gonna be OK. It’ll be OK.”

One celebrity listed by Insider, Lisa Nicole Carson, took time away from her thriving acting career to get help for her bipolar disorder. “I see a psychiatrist and a psychologist regularly and now take anti-anxiety medication. I’m tackling the myth that African-American women have to be pillars of strength. We have the right to fail, we have the right not to always have our s—t together.”

Demi Lovato, who has been very vocal about her mental health struggles, certainly has good news when she told Variety, “It is possible to live well and thrive with a mental illness,” and she certainly had to go through a lot in life to reach that point.

Actress/model Cara Delevingne said she felt guilty that she was depressed and unhappy before she realized “everyone goes through similar things. If you learn to love yourself and not give in to what other people think about you or not care what they think…And that’s what I want to be for teenagers – not necessarily a role model, but someone who has gone through it and come out the other side.”

Perhaps Lili Reinhart, who went through “the worst depression” she had ever been through before getting Riverdale, puts it best when she said on social media, “To anyone out there who feels depressed or hopeless…do not give up on yourself. You’re all you’ve got. And you deserve the world…You will get through whatever you’re going through now. And you’ll be so much stronger at the end of it. You’re stronger than you know.”

While these celebrity stories can’t cure you of depression and anxiety, they certainly go a long way to give us the motivation to keep going and keep trying. They are also strong reminders that even the rich and famous have to deal with mental health problems. They are, after all, only human.