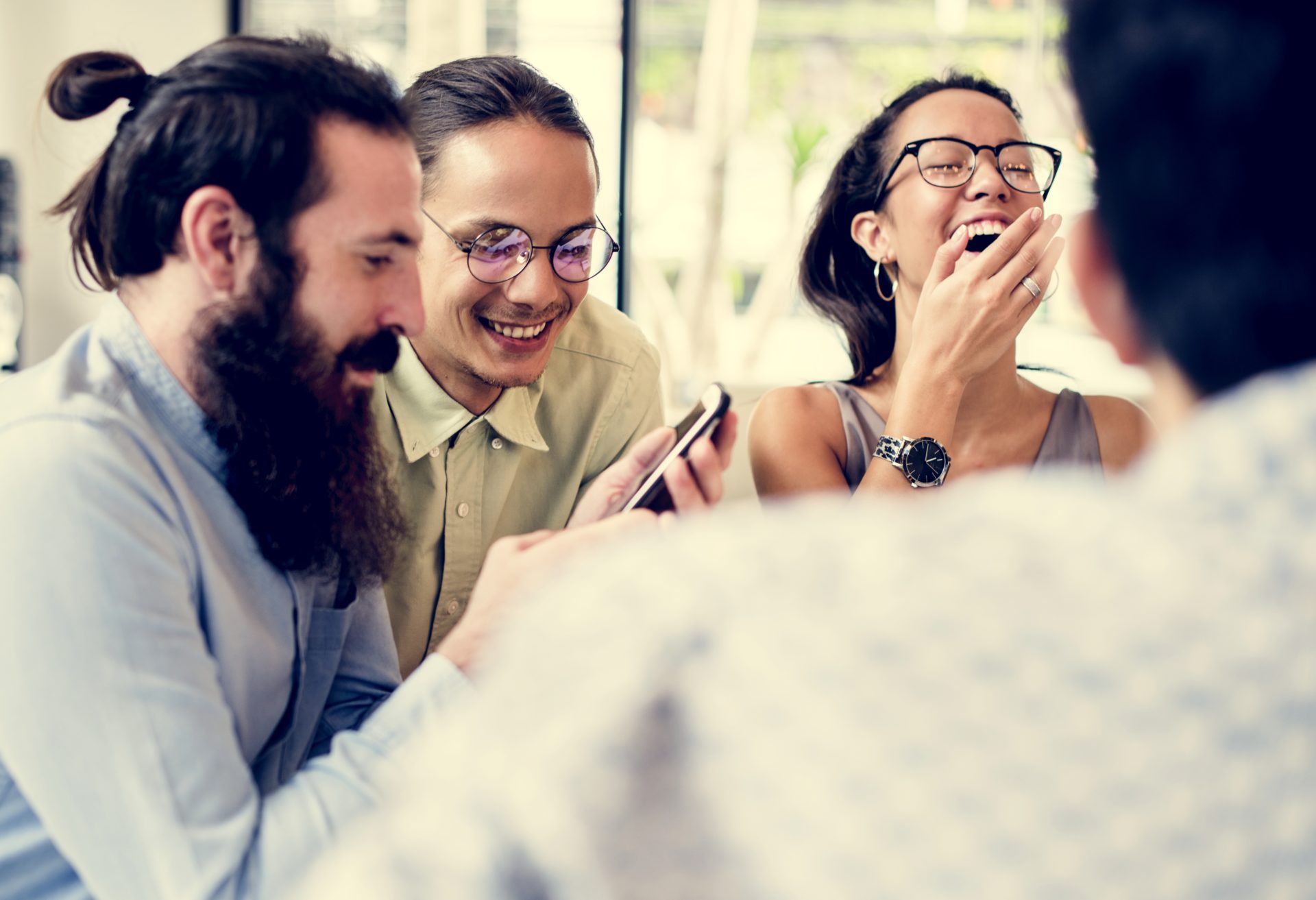 In the day and age of social media, memes are becoming a big deal. Many can get around to people quickly, and provide great humor and fun for people all over the world.

Now memes about therapy are hitting the web, and some feel they have the power to transform how we look at therapy.

The phenomenon of therapy memes has been reported in the Huffington Post. One shows a before and after cartoon of a bird. On one side, the bird’s feathers are nice and smooth, on another side, they’re frantically ruffled. The cartoon shows that the bird can nice and smooth after therapy, “other times tho,” after therapy, the bird can be very ruffled. (The illustration of the ruffled bird with his wild eyes is very funny.)

Latinxtherapy put up this particular meme, it’s from a cartoon series called Birdstrips, and in the meme, this person writes that when going through therapy, “You’re going to be okay, but you do have to put a little effort and trust the process. Personally, I usually feel like the second bird…but at the end of each tedious goal, I come out like the polished bird on the top row. It just takes time. Can you relate?”

Humor can be a great way to deal with mental health issues, and as one LA comedian, Alyssa Limperis, explained, “Mental health can be a real secret. I remember being so scared to talk about it and joke about it for the first time.” After she went through a traumatic event, losing her father, she felt “pushed” to come forward and make jokes about seeking help for her mental health.

Putting her experiences out in humorous memes put it out in the world in a funny way, and took away the shame many feel in disclosing their mental health issues.

In one meme, she joked that when she was in college, she and her gal pals would say, “Yaaaas, let’s drink this bag of wine and go daaancing.” These days, Limperis talks with her friends: “OK so what you are experiencing is repressed trauma, and what I’m about to guide you through is called dialectical behavior therapy…”

There are tons more out there in the world, and it’s a great way for people to share their mental health experiences, with a nice side of humor on the side.

The Power of Therapeutic Humor

Of course, making jokes about therapy and mental health can make people feel more comfortable about seeking it. This is where therapy memes can come in handy. It can make people laugh and make people think about getting help.

However the word gets out, whether it’s through social media, or any other means, anyway that people can be turned on to therapy, and realize how it can enrich and better their lives, is important. If humor’s a Trojan horse to help push the message through, it’s all good.