What is TMS Therapy

Get to know why to choose TMS therapy.

How does TMS work?

Learn how TMS works and what happens during TMS treatment session. Find Out

NeuroStar uses transcranial magnetic stimulation (TMS) to target key areas of the brain that are underactive in people with depression. It is not ECT (electroconvulsive therapy).

While the exact cause of depression is not known, the leading scientific theory is that it is caused by an imbalance of the brain’s neurotransmitters, which are chemical messengers that send signals between brain cells. 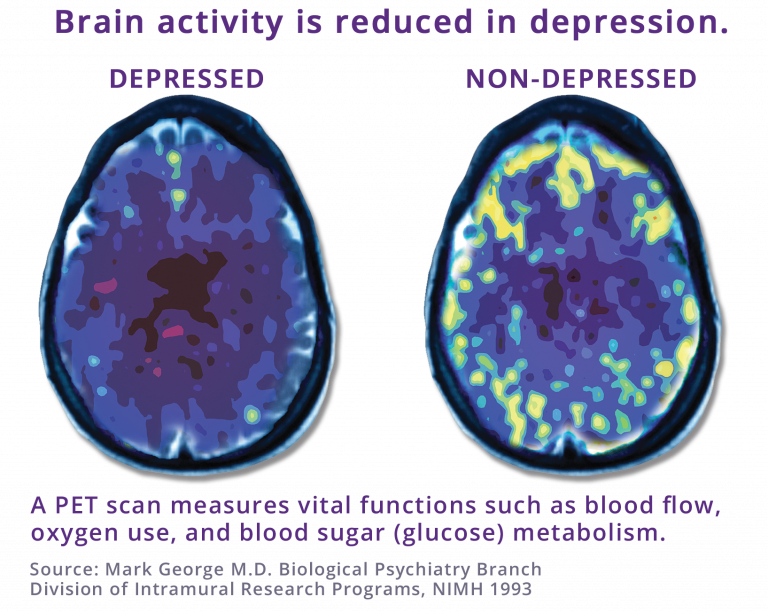 What is NeuroStar Advanced Therapy (TMS)?

During a NeuroStar treatment session, a magnet similar in strength to that used in a magnetic resonance imaging (MRI) machine is used to stimulate nerve cells in the area of the brain thought to control mood. These magnetic pulses may have a positive effect on the brain’s neurotransmitter levels, making long-term remission possible.

With more than one million treatments performed, this novel treatment approach to achieving remission is bringing new hope to people every day.

What happens during a typical NeuroStar TMS treatment session?

The most common side effect is pain or discomfort at or near the treatment site. These events are transient; they occur during the TMS treatment course and do not occur for most patients after the first week of treatment. There is a rare risk of seizure associated with the use of NeuroStar TMS (<0.1% per patient).

What is TMS Therapy

Get to know why to choose TMS therapy.

How does TMS work?

Learn how TMS works and what happens during TMS treatment session. Find Out